South Australia is a state of Australia in the southern central part of the country. It covers some of the most arid parts of the continent, with a total land area of 983,482 square kilometres (379,725 sq mi). It is the fourth largest of Australia's six states and two territories containing a fifth of Australia's population. 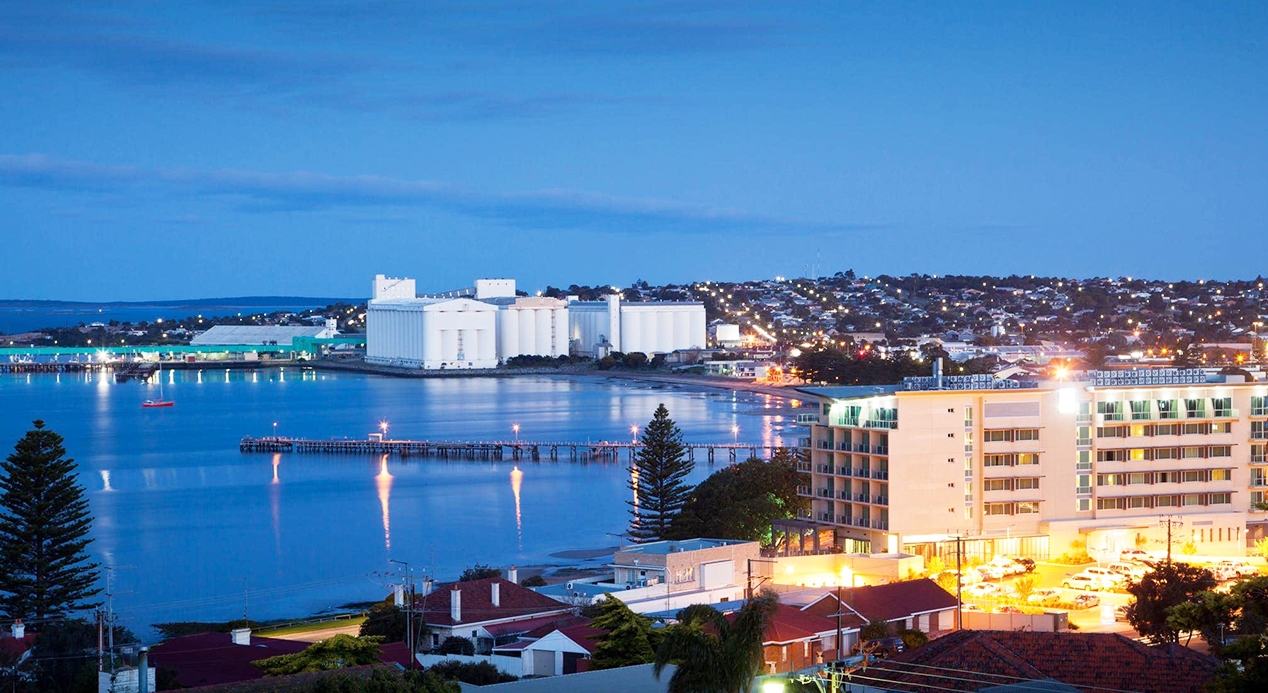 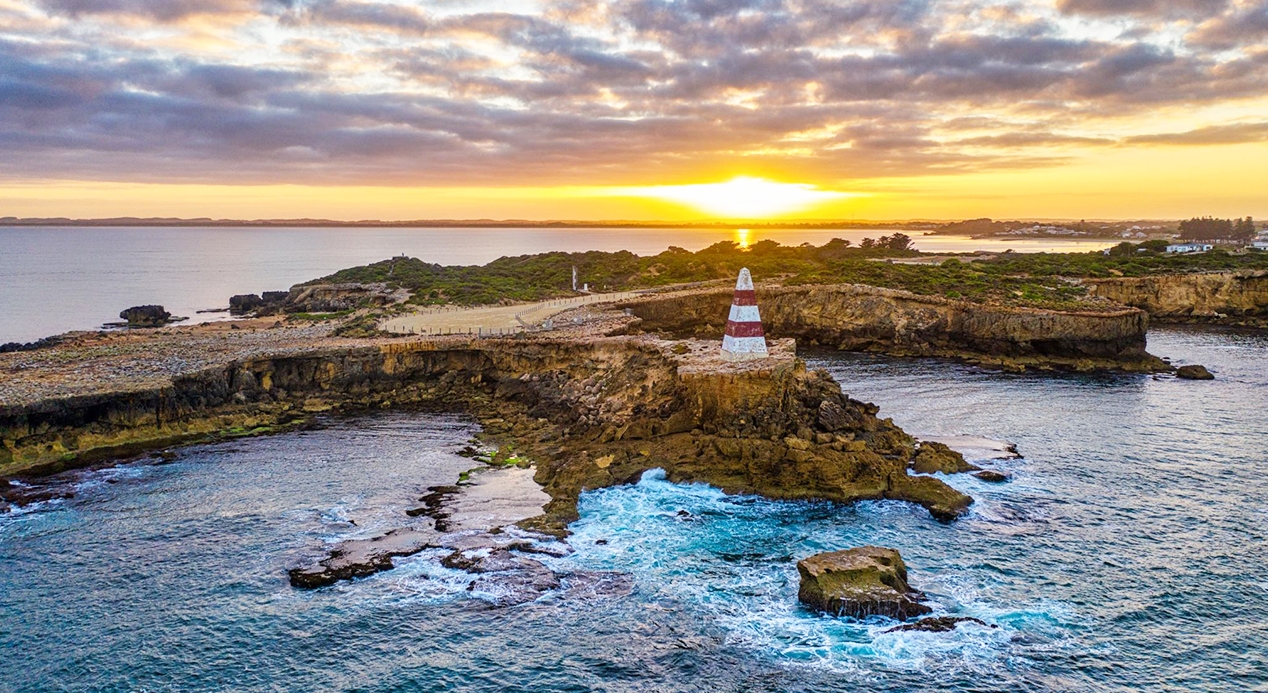 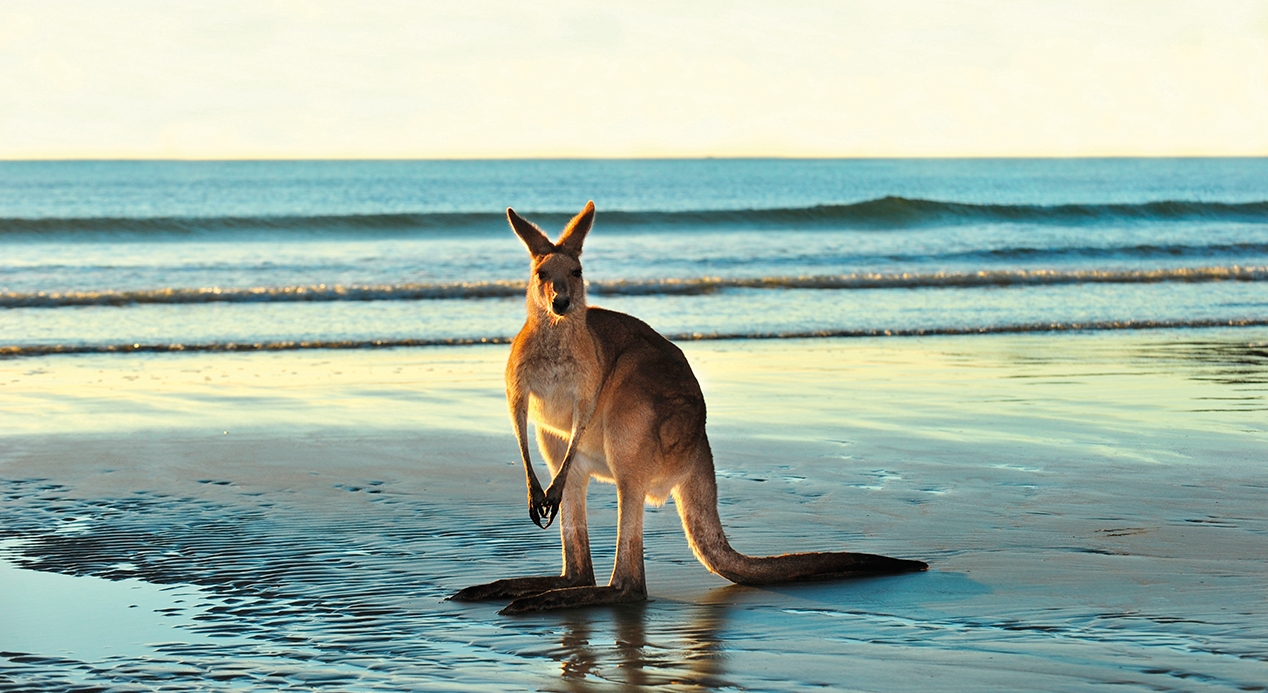 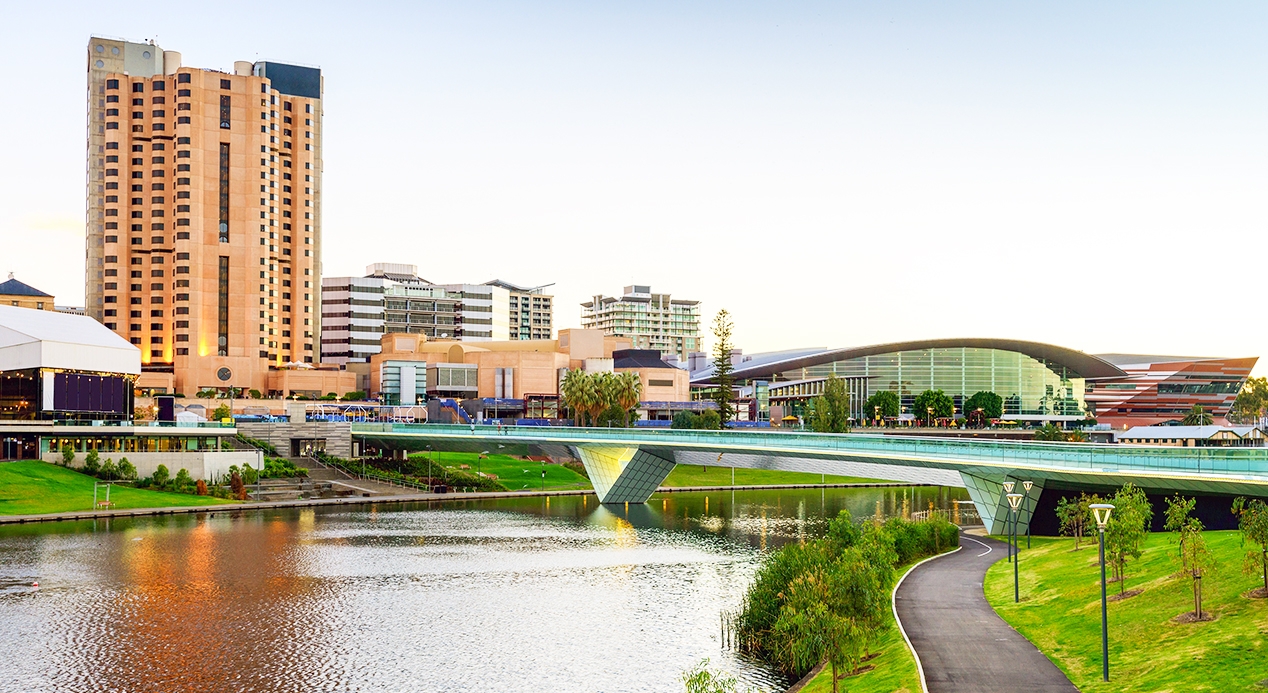