Geographically the smallest mainland state, Victoria is bordered by New South Wales to the north, South Australia to the west, and Tasmania to the south, across Bass Strait. Victoria is the most densely populated state, second most populous state in Australia and has a highly centralised population, with almost 75% of Victorians living in Melbourne, the state's capital city.

Victoria has a varied climate despite its small size. It ranges from semi-arid and hot in the north-west, to temperate and cool along the coast. Victoria's main land feature, the Great Dividing Range, produces a cooler, mountain climate in the centre of the state.

Famous for its sense of style and elegance, Melbourne boasts renowned restaurants and bars, arts and cultural festivals, as well as an ever-expanding music and art scene. Be challenged by award-winning theatre, wander through inspiring architecture and make the most of the best shopping in Australia.

Discover the diversity and beauty of regional Victoria. From world-class wineries to natural springs, the coastal villages of the peninsulas to alpine towns. Drive along one of the many scenic routes, pull on your walking boots and follow tracks and trails, or wander the shops and local produce markets.

Victoria's compact size means you can travel from high in the mountains to the coast to the city in a short space of time. Whether you drive a touring route, follow an itinerary or make your own way around, you'll be graced with breathtaking landscapes, historic towns to explore and local food and wine. 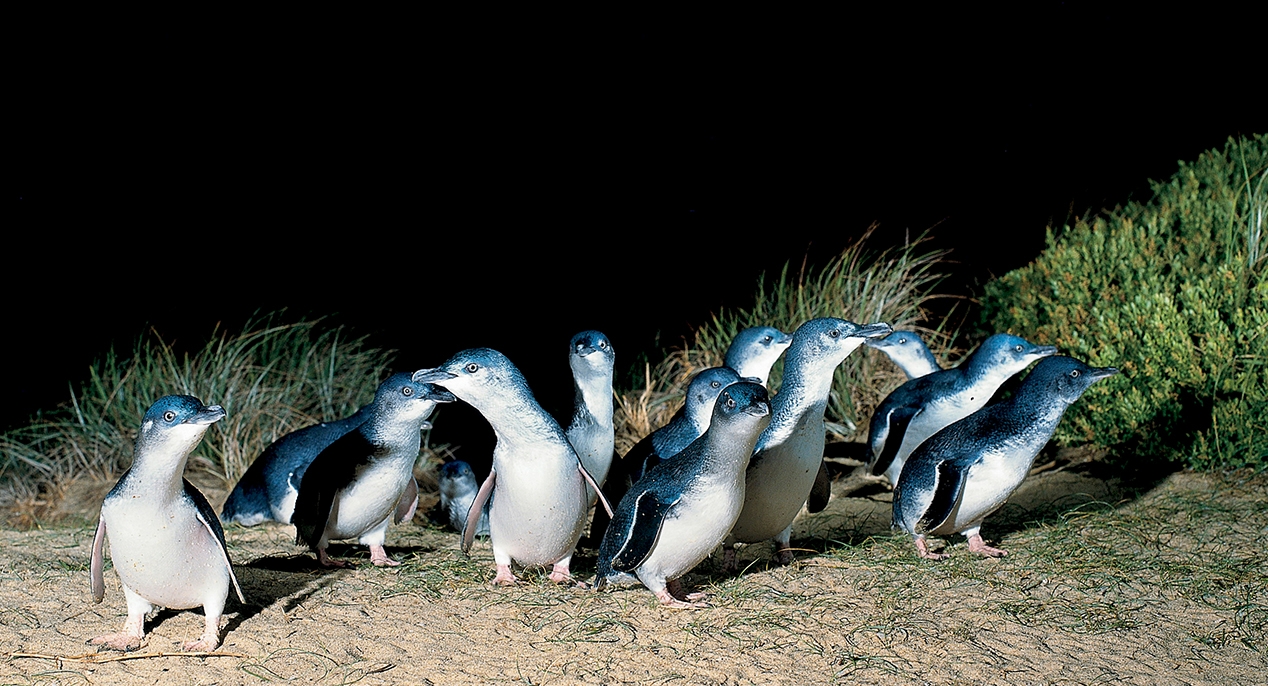 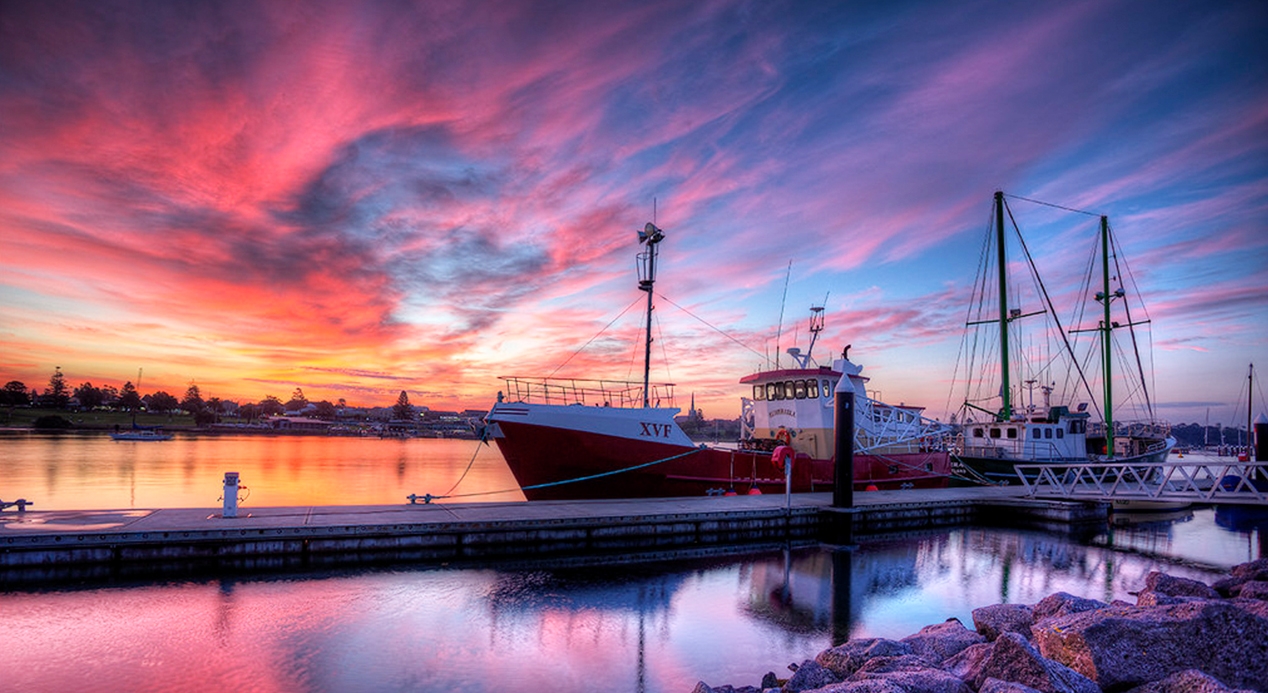 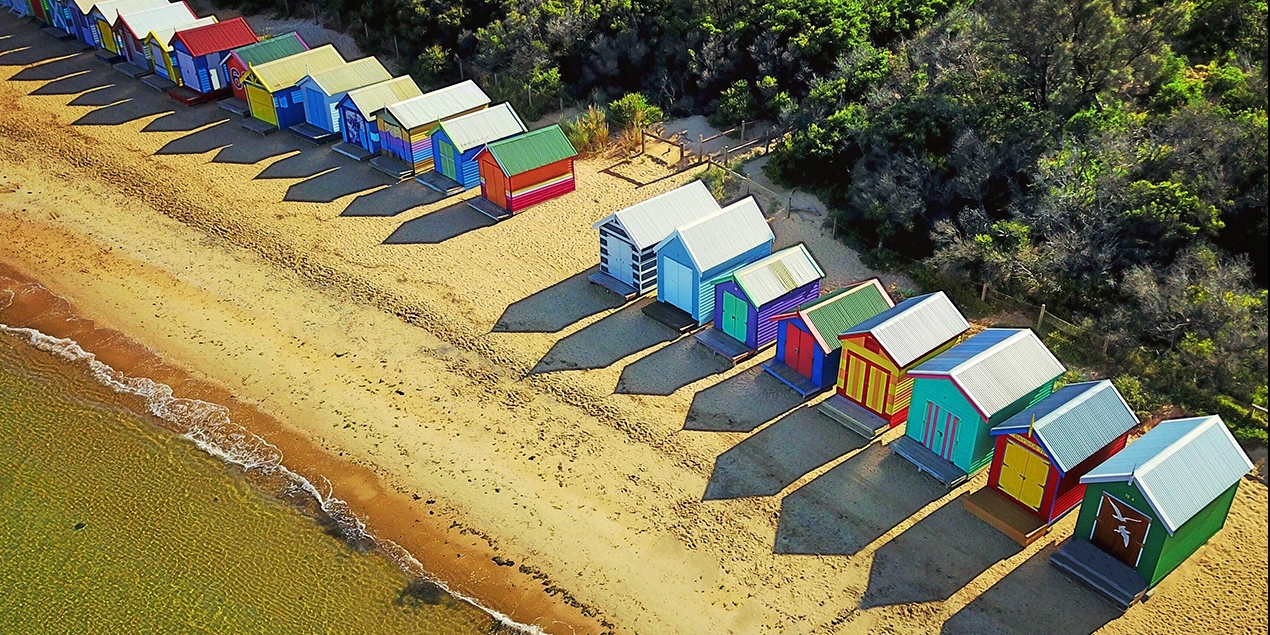 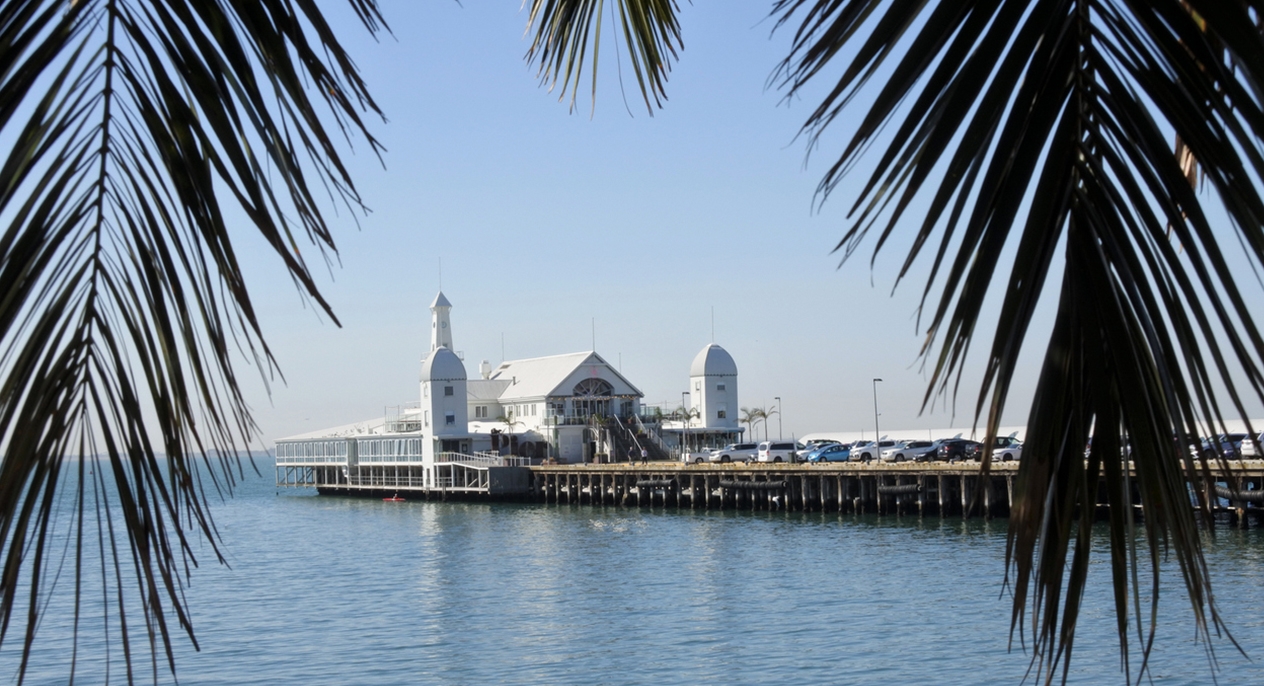