Tasmania is an Australian island and state. It is 240 kilometres (150 mi) south of the continent, separated by Bass Strait. The state includes the island of Tasmania (the 26th largest island in the world) and the surrounding islands.

Tasmania is promoted as the natural state, owing to its large and relatively unspoiled natural environment. Almost 37% of Tasmania lies in reserves, national parks and World Heritage Sites.

Tasmania has many rounded smooth mountain ranges, making it the most mountainous state in Australia. Much of Tasmania is still densely forested, with the Southwest National Park and neighbouring areas holding some of the last temperate rain forests in the Southern Hemisphere.

Tasmania has a cool temperate climate with four distinct seasons. Summer lasts from December to February when the average maximum sea temperature is 21 °C (70 °F) and inland areas around Launceston reach 24 °C (75 °F).

The winter months are between June and August and are generally the wettest and coolest months in the state, with most high lying areas receiving considerable snowfall. Winter maximums are 12 °C (54 °F) on average along coastal areas and 3 °C (37 °F) on the central plateau. 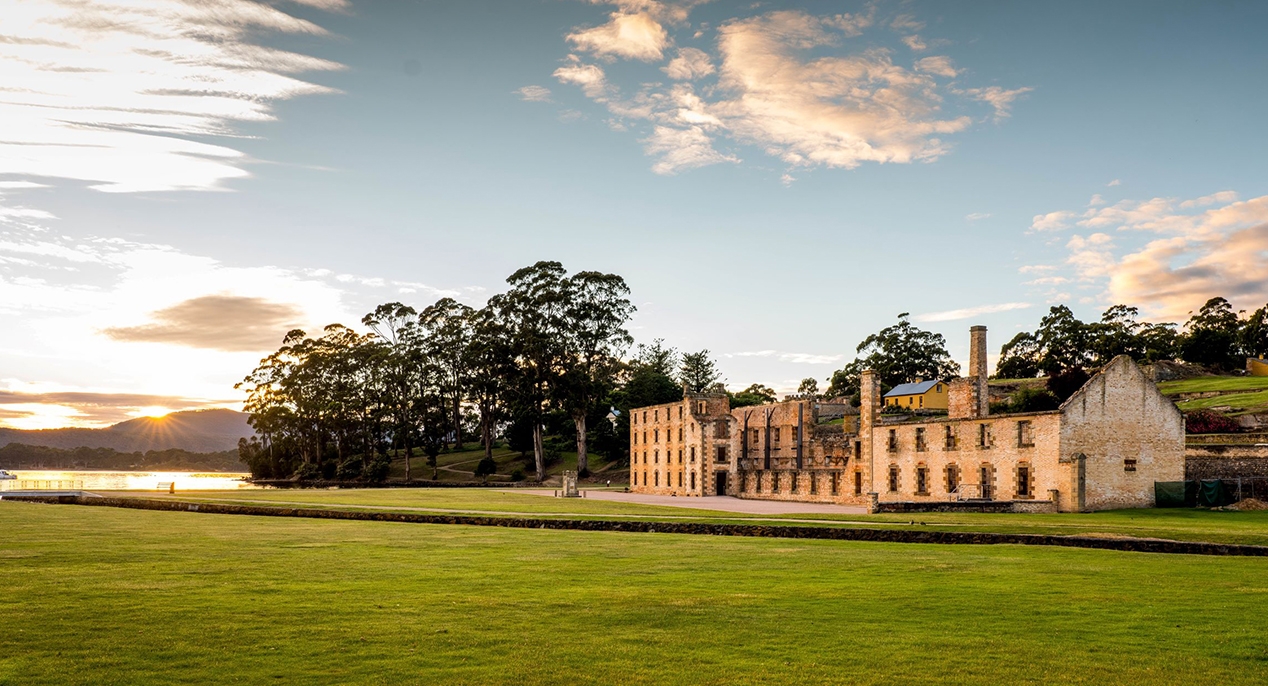 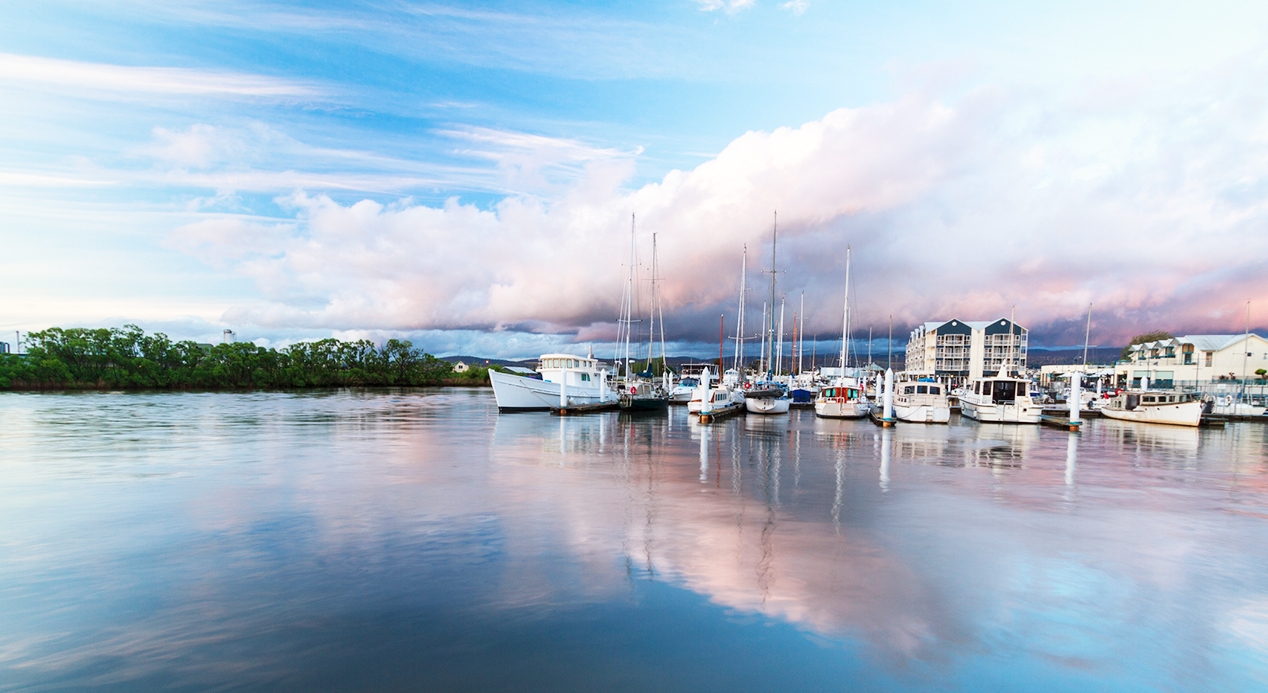 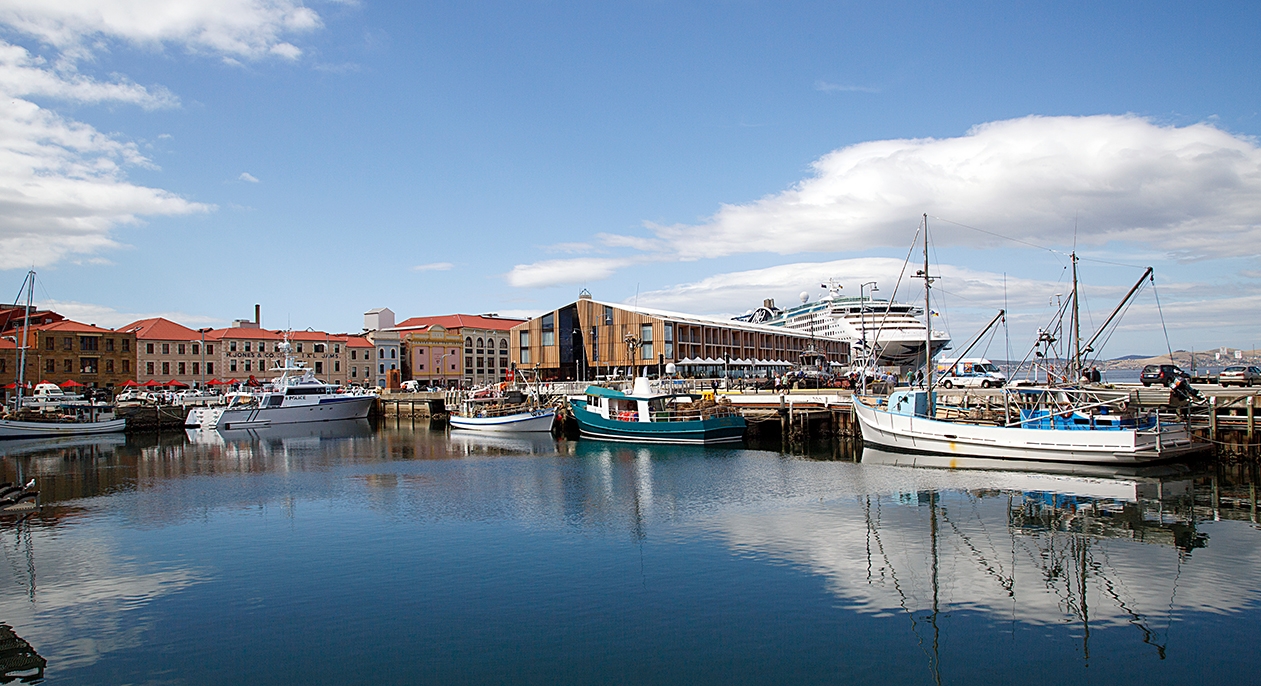 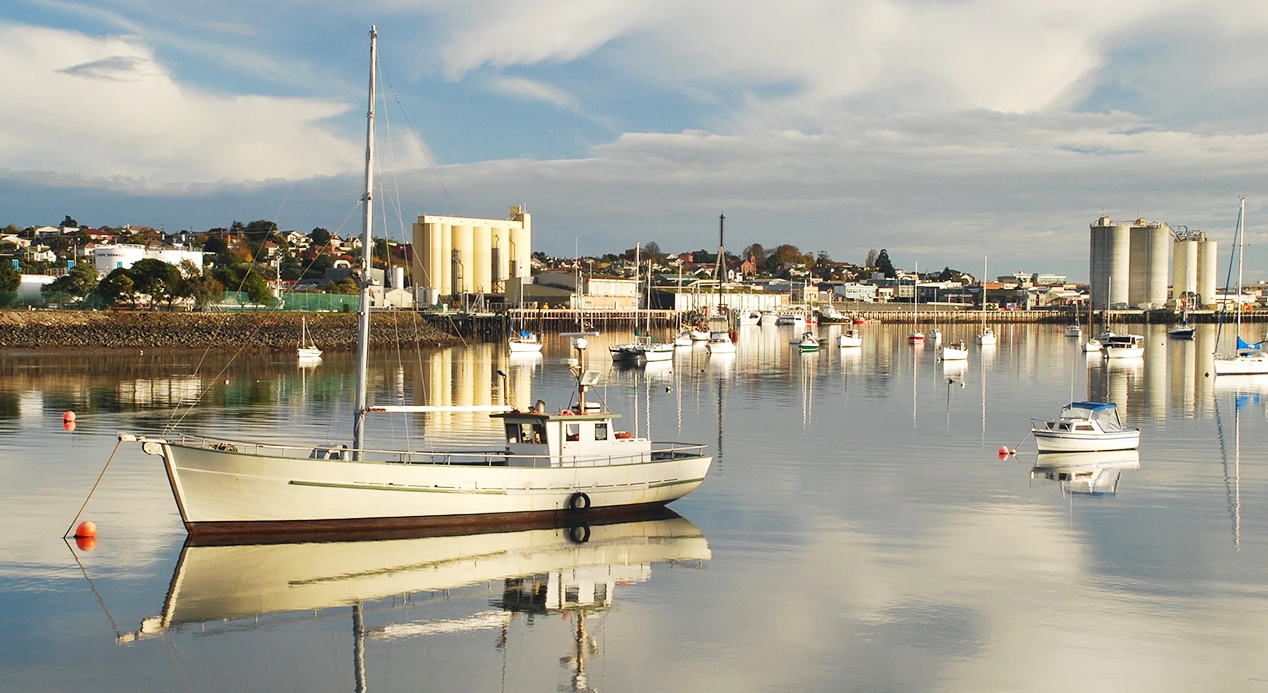