Brendan joined the Port of Brisbane in January 2017 and leads the Corporate Relations team in planning and implementing the Port’s external communications initiatives, its interaction with local and regional communities, as well as PBPL’s strategic interaction with customers and Government.

Brendan has almost 20 years’ experience across media, government and communications sectors, has previously served as a Senior Advisor to a Deputy Prime Minister, two Premiers, and a Deputy Premier, and holds a Bachelor of Journalism from QUT. 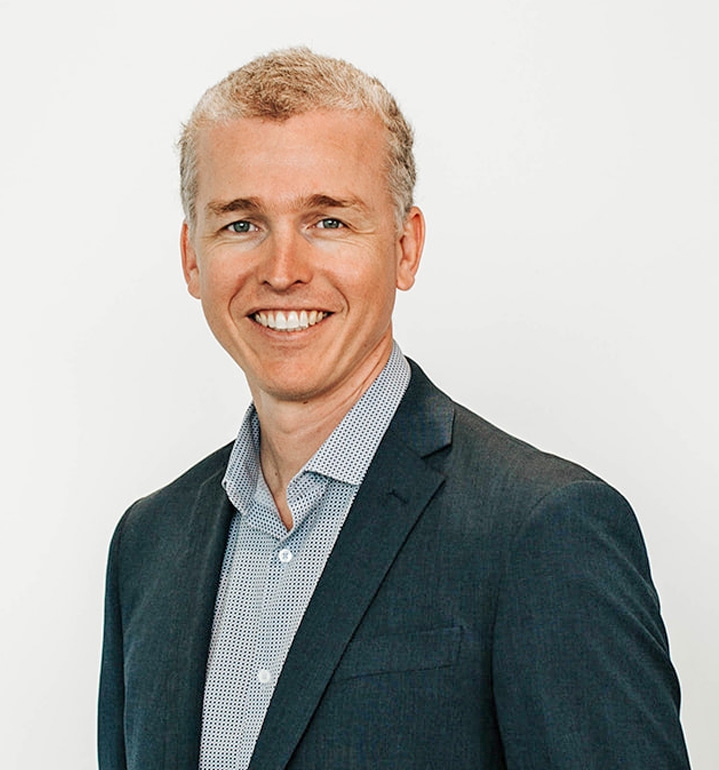