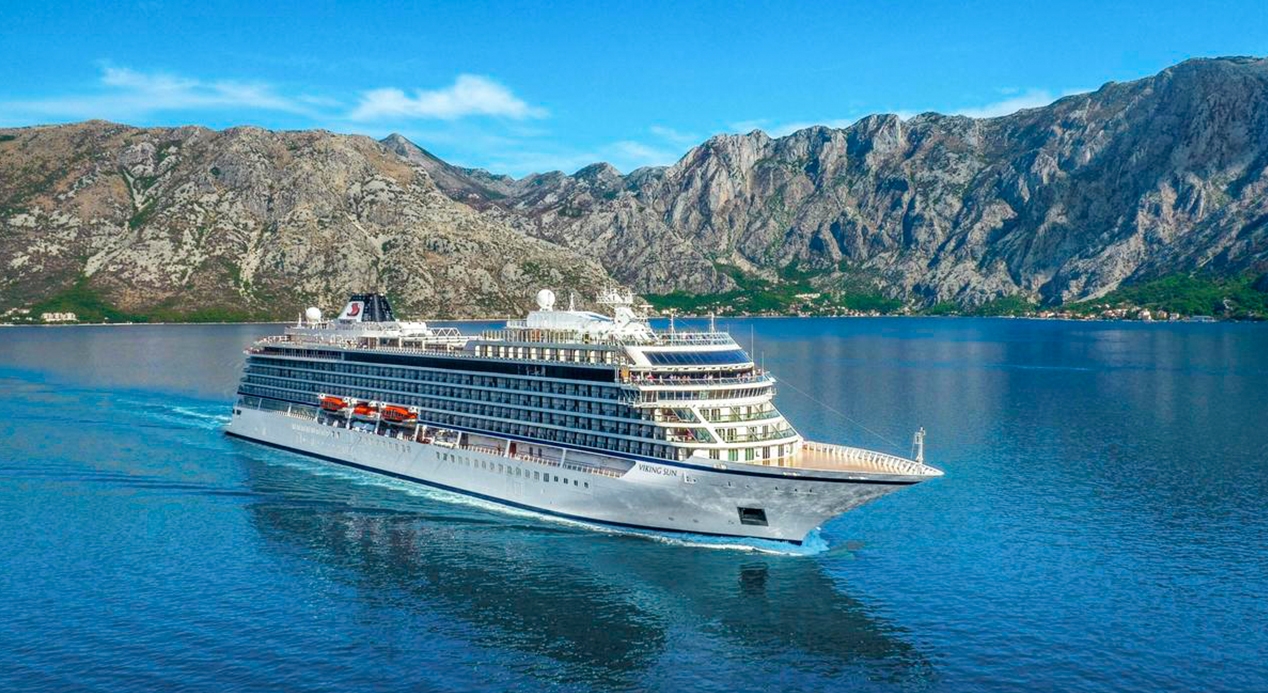 Viking is an award-winning, small-ship cruise line which operates over 75 vessels on the world's oceans and rivers.

From 2022, two purpose-built expedition ships will join the state-of-the-art fleet.

Viking ships that have received numerous accolades since their launch from industry experts and travelers alike, including being voted the #1 Ocean Cruise Line by Travel + Leisure readers in the World’s Best Awards 2019 for the fourth year in a row. 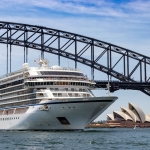 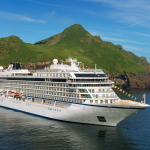 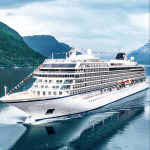 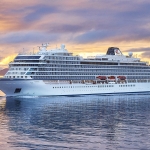