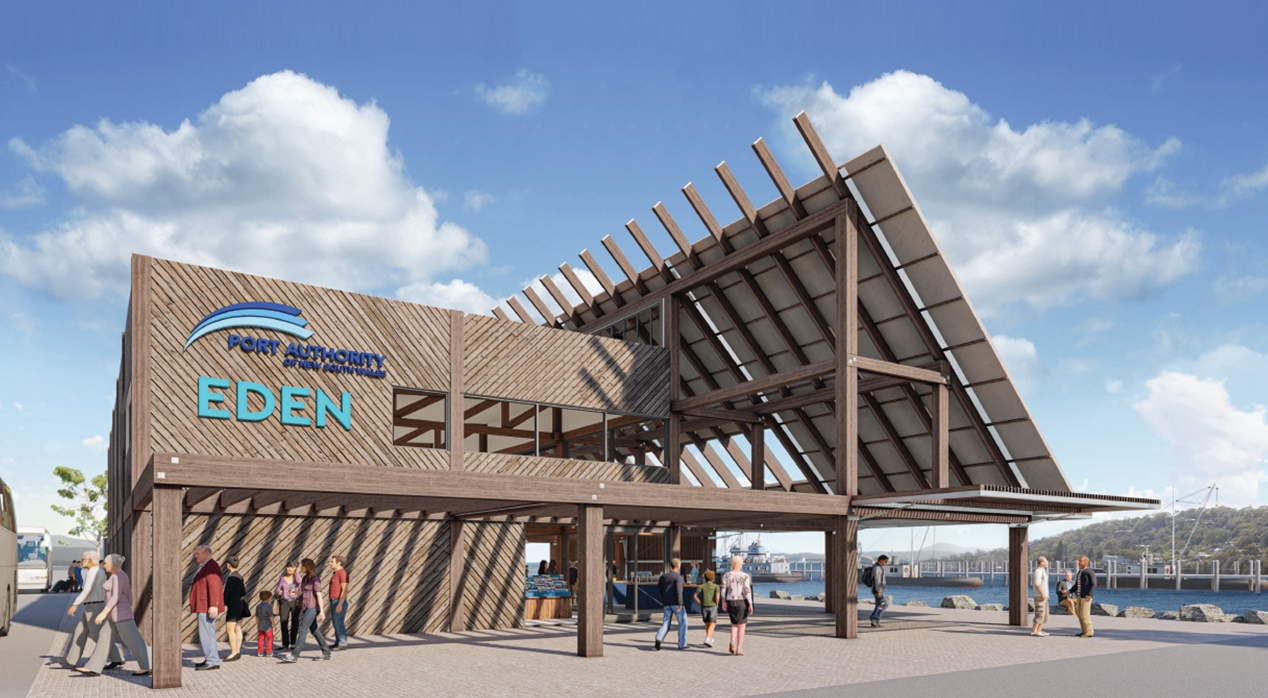 As Australia's gateway Sydney offers one of the world's most beautiful destinations supported by two world class terminals, both within walking distance of down-town shops and tourist attractions.

Sydney Harbour is Australia's premier cruise ship destination and the only port in Australia with two dedicated cruise-passenger terminals.

The Port Authority of NSW has been consistently recognised by the industry as having the world's 'best turnaround port operations' and in December last year, Sydney beat Venice and Vancouver for the title of 'Best Cruise Port in the World', as voted by Cruise Passenger Magazine.

With over 6,000 visits from trade and cruise vessels each year, the ports of New South Wales contribute billions of dollars to our economy; create thousands of jobs and support countless businesses.

Port Authority works 24/7 to ensure the safety of these ships, the security of our working ports and the protection of our marine environment. 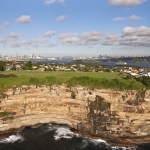 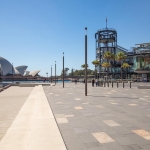 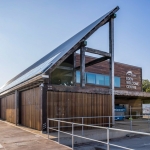 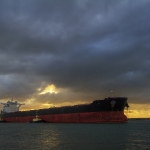