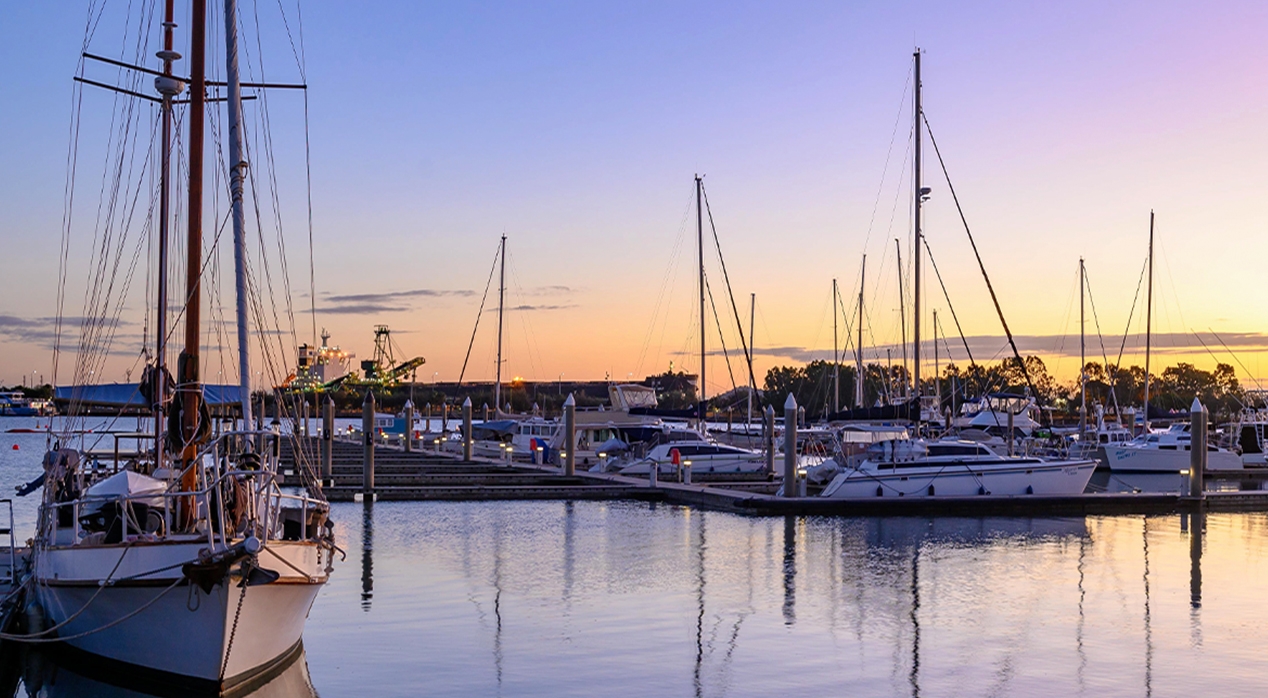 Formed in 1914, we have been a vital part of the Gladstone community for a century, and the epicentre for economic growth for Queensland.

We are a Company Government Owned Corporation (GOC), responsible for the import of raw material and the export of finished product associated with major industries in the Central Queensland region.

We manage and operate three Port precincts - the Port of Gladstone, Port Alma Shipping Terminal and Port of Bundaberg.

We play an integral role in planning the future of the Port of Gladstone, Port Alma Shipping Terminal and Port of Bundaberg. In consultation with the community, industry and government, we undertake a strategic approach to planning, setting the vision and direction for all three ports for the short and long term.

The Port of Gladstone is one of Australia’s finest natural deepwater harbours and Queensland's largest multi-commodity port, handling over 30 different products. Major cargoes include coal, bauxite, alumina, aluminium, cement and Liquefied Natural Gas (LNG). The port has a total throughput of more than 100 million tonnes per annum.

The Port of Rockhampton has three wharf facilities. Berths 1 and 2 are suitable for general cargo operations whilst Berth 3 is dedicated to tallow/fuel cargoes.

Providing a vital link for the Bundaberg region’s industry for over a century, the Port of Bundaberg is situated 19 kilometres downstream from the City of Bundaberg, approximately five kilometres from the mouth of the Burnett River. 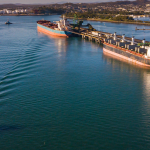 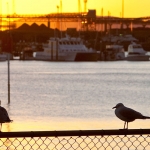 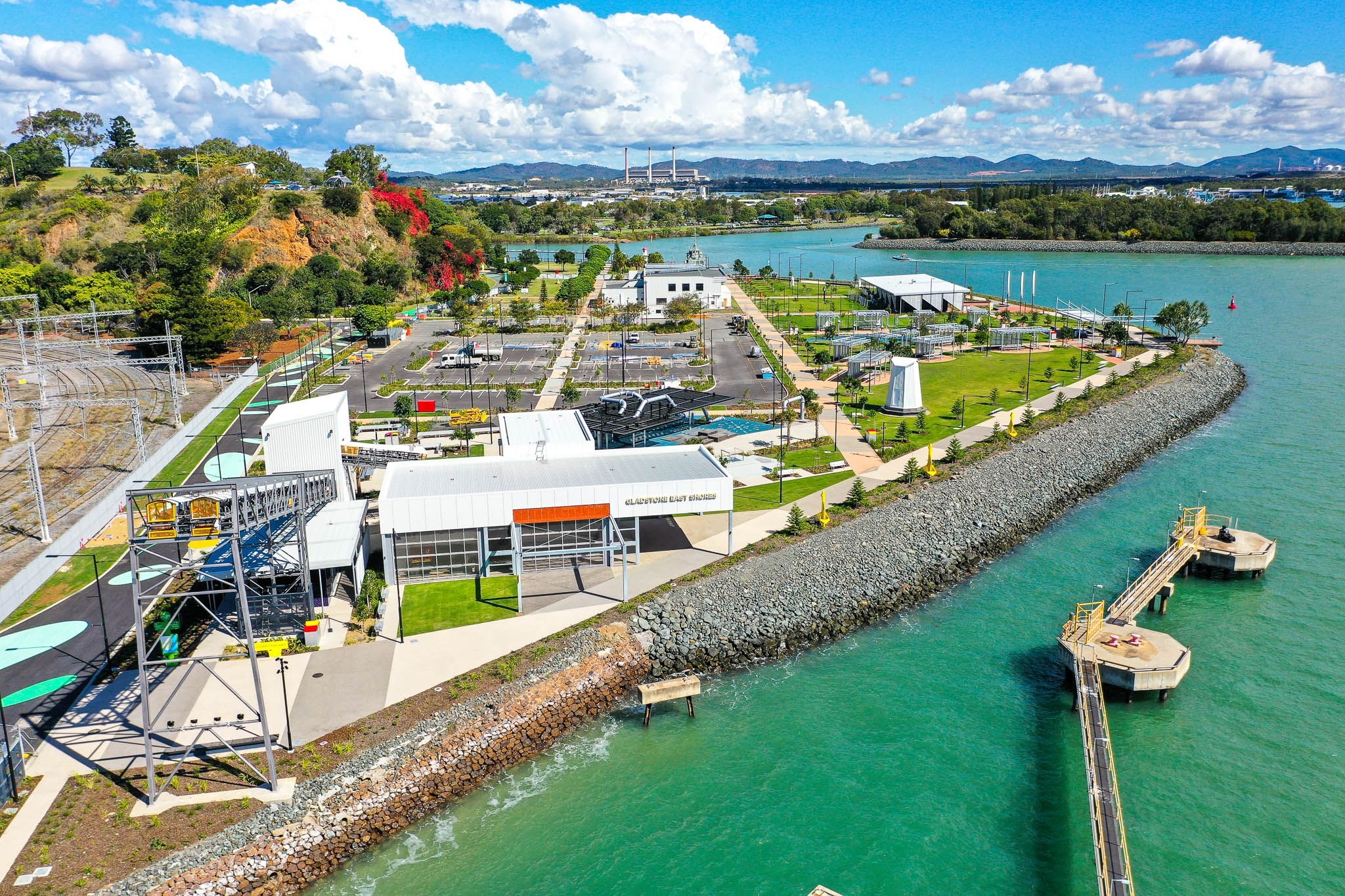