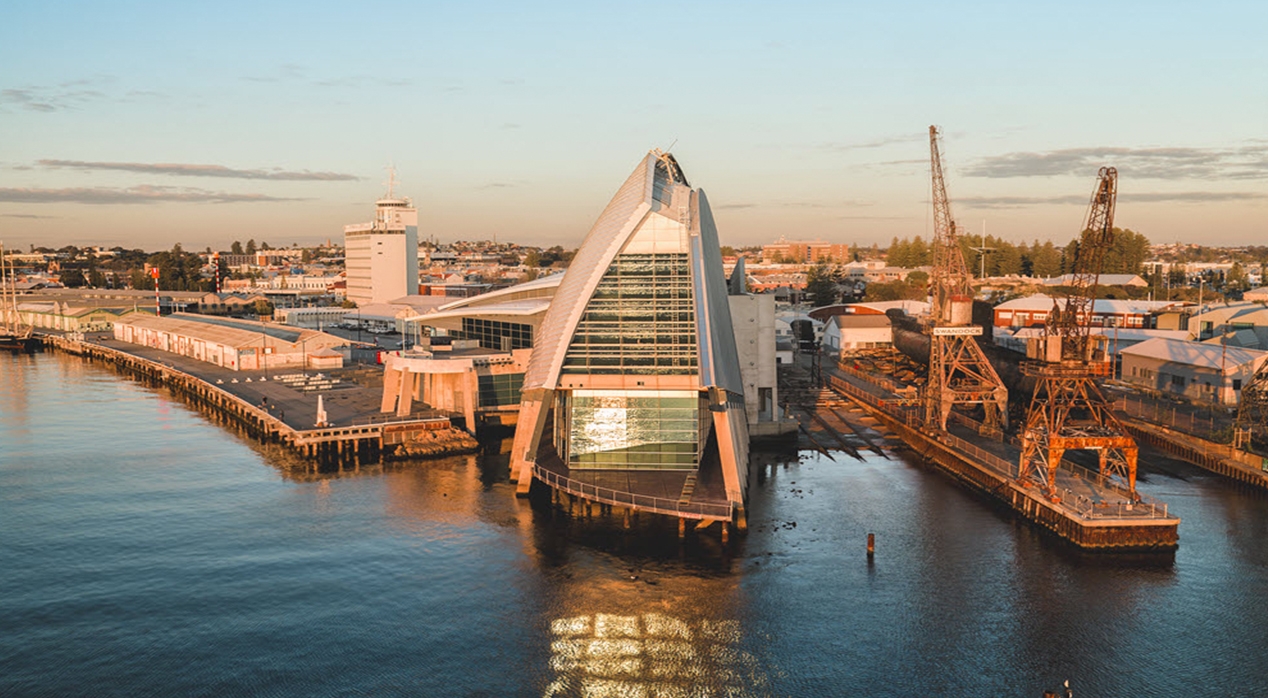 Minutes away on the banks of the Swan River is the 'city of lights', Perth, the capital of Australia's largest state.

The Port of Fremantle operates through two harbours. The Inner Harbour at Fremantle handles almost all of the container trade for Western Australia.

Three of the jetties in the Outer Harbour are operated by private companies, generally under Special Agreement Acts with the State.

The port is a mix of facilities and services managed by Fremantle Ports and private operators. Fremantle Ports provides and maintains shipping channels, navigation aids, cargo wharves at common user areas and leased terminals, the Fremantle Passenger Terminal, road and rail transport infrastructure in the port area, moles and seawalls and other port infrastructure such as storage sheds, water, power and public amenities.

Services such as towage, pilotage (under contract to Fremantle Ports), line boats and bunkering are provided by the private sector.
Fremantle Ports also cooperates with Commonwealth Government agencies responsible for customs, quarantine and maritime safety. 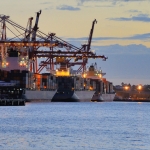 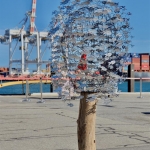 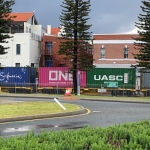 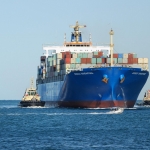 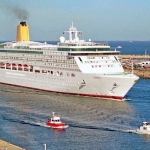 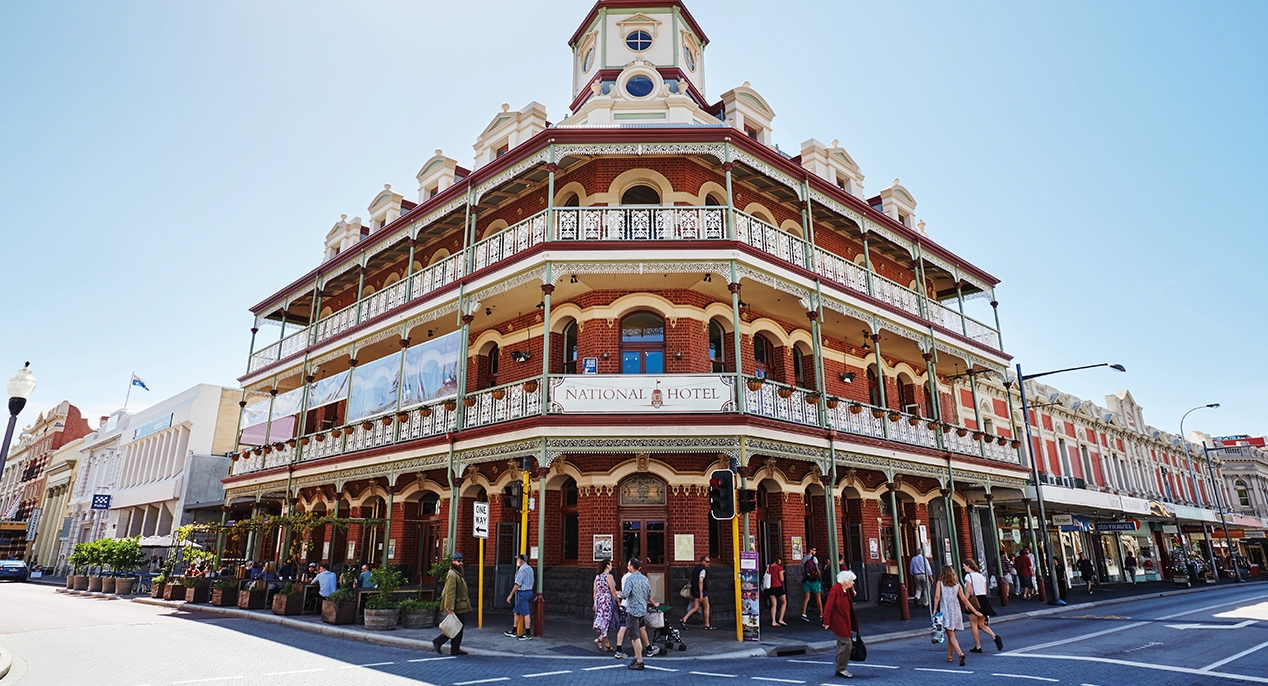