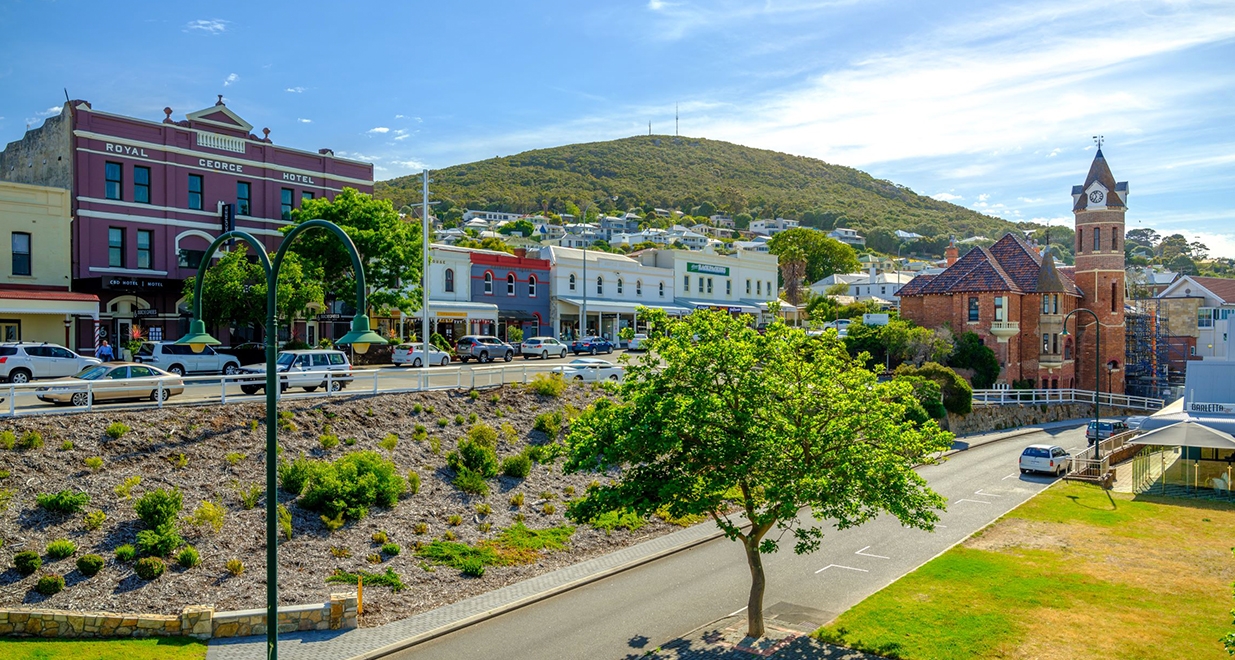 Nothing captures the public imagination quite like the Anzac story. Discover your own sense of national pride when you visit the 1914 departure point where over 40,000 servicemen and women left for Gallipoli.

Experience the legend that shaped a nation at the National Anzac Centre – Australia’s foremost museum honouring the Anzacs.

Albany’s special place in the remembrance of the First World War is recognised the world over. Each year on Anzac Day thousands of locals and visitors solemnly gather atop Mount Clarence for the dawn service, looking out over King George Sound to commemorate the diggers who perished in the Great War.

Wreaths are laid upon the waters of the Sound, as they have been since 25 April 1930.

Get the wind in your hair and the sun on your back. Dramatic peaks and rugged coastlines are yours for the taking in Albany. Explore the amazing south, where the mountains touch the sea and the ocean touches the land in a vast panorama of rugged beauty that is all yours, right now.

Whale-watch from June to October and experience frolicking whales from whale-watching charter boats off Albany’s coastline, as well as from land-based lookouts. Spot southern right whales and humpback whales during breeding season.

Hear humpbacks calling via underwater microphone in King George Sound. Keep your eyes peeled – you might even spot some dolphins, or seals at their favourite spot at Bald Head.

Have a desire to be at one with nature? Albany is surrounded by a plethora of National Parks and nature reserves in every direction. Whichever direction you take, you are spoilt for choice. 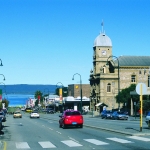 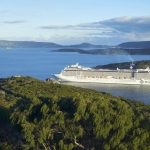 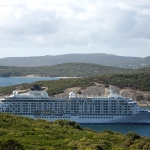 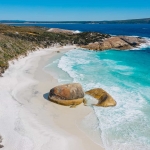 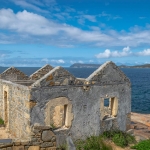 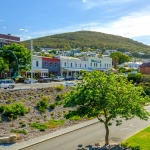 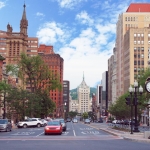 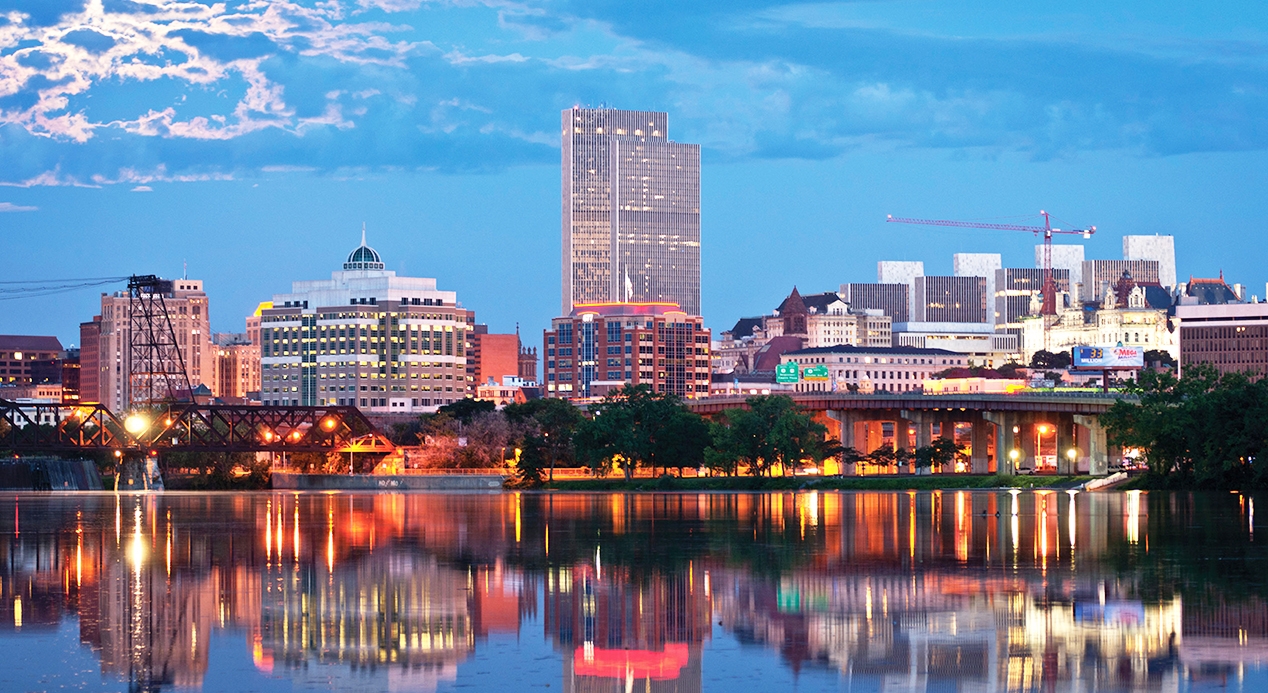